I followed the usual instructions on the Installation page , I had no problem under Windows and it seems I only used them to access the ‘piano’ SynthDef, maybe I did something wrong now I’m on an Ubuntu PC I can’t get ‘piano’ to make any sound, whereas all the usual instruments seem to be working fine. I ticked ‘Language>Use SC3 Plugins’ and re-started FoxDot, to no avail…
Is it the case that I’m supposed to install from source - or is downloading the release and placing into the Extensions folder good enough? Thanks for any feedback.

Judging from the most recent GitHub releases it looks like you will have to build from source on Linux. Hopefully it’s not too much of a pain. There is some detailed information in the README on how to do it.

It’s OK I got it all up and running in Windows, thanks again!

there’s a pretty good script from willbasky that install the last SC build with Sc3 on a debian-like.
I succeed on a Ubuntu Studio 19.10, you can try, it would be cool to stay on linux. 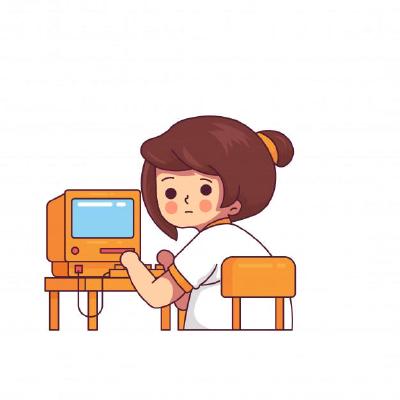 I installed supercollider and SC3 plugins using this method. The installation went smoothly except that I had to remove the -o option from pipefail in the script.
Then I launch FoxDot with the following commands:
in a terminal: sclang then FoxDot.start
in a second terminal: python -m FoxDot

So I don’t have access to SC3 plugins from FoxDot. Is there anything else to do?

Note that the original version of the method is more recent:

I found the answer and I publish it, it can be used: slightly_smiling_face:

Edit the FoxDot configuration file and switch the line SC3 Plugins to “True”.

Ok, that’s probably better than telling FoxDot to use SC3 plugins all the time. I hadn’t seen it yet.