Hello,
I would like to know how to side chain in tidal.
For instace, I would like a sidechain between d1 and d2.
I’m sure is possible to setup in supercollider, but I don’t understand the language enough to try.
Do you have any idea?

Thank you very much

“Yes, check the ‘hacks’ folder in superdirt to have one orbit sidechaining the other“ 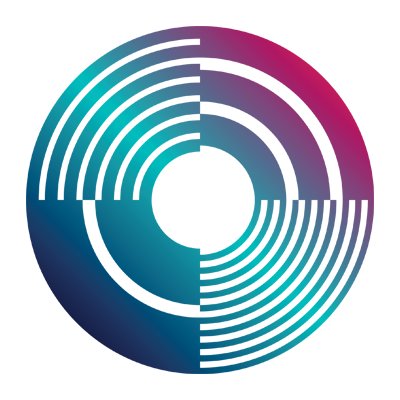 @dogforcedog @dqgorelick Yes, check the 'hacks' folder in superdirt to have one orbit sidechaining the other

Not sure if this answers tour question but I wanted to relay in case it does.

thank you guys for your answers, I tried and it works like a charm