Some fun stuff in this one: 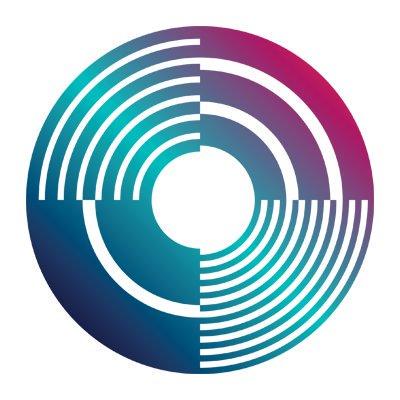 Pattern language. Contribute to tidalcycles/Tidal development by creating an account on GitHub.

For some weird reasons I can’t update : the “cabal update / cabal install tidal” lines aren’t recognized by OSX Mojave 10.14.6’s Terminal (getting a “command not found” every time I try).
What I can’t understand at all is that Tidal is up and running on that very same computer, and I can’t find Haskell’s folder or anything :S

Weirdly enough, nothing worked using command lines. So I deleted everything Haskell related, re-installed everything using the automated install for OSX and it’s all working (almost) flawlessly now : it seems that my custom BootTidal.hs file doesn’t work any longer (I was using one to automatically evaluate my custom functions and launch Carabiner).

I believe (I know nothing about the Haskell toolchain, so bear with me) some of the obsolescence warnings from the past few months have come to pass. After doing cabal update && cabal install tidal I got an error right at the end of the install process, complainint about --installdir not being defined, and I lost tidal.

I then ran cabal v1-install tidal and that fixed everything.

Yes, the ‘new’ command would be cabal install tidal --lib. I don’t know why the new cabal can’t recognise that it’s installing a library for itself… I’ll ask. cabal v1-install tidal might be the safest for the time being.